While in law school, Alex served as the Alumni Development Graduate Assistant as well as the American Bar Association representative for the University of South Dakota School of Law. Throughout law school, Alex worked as the Research and Development Coordinator for Youth Enrichment Services, Inc., now the Boys & Girls Clubs of the Sioux Empire, and served as the Executive Director for the South Dakota Student Federation.

Alex held a summer internship with Cutler Law Firm, LLP in 2009, and joined the firm as an associate after graduating from the University of South Dakota in 2010. Alex became a partner with the firm in 2015.

With experience in both business and law, Alex practices primarily in the area of business and corporate law with an emphasis on business organizations and transactions, real estate, mergers and acquisitions, intellectual property and non-profit law. He also practices in the area of family and domestic relations law assisting business owners through complicated family law matters involving businesses and complex real estate holdings.

A full-service law firm based in downtown Sioux Falls, South Dakota, Cutler Law Firm has grown and changed with the City of Sioux Falls since its inception in 1997. Cutler Law Firm's practice areas include business and corporate law, real estate, financial services,...

Halbach to perform in Dancing with the Sioux Falls Stars

Cutler Law Firm Partner, Alex Halbach, has spent countless hours these past few weeks preparing for the 4th annual Dancing with the Sioux Falls Stars, an event supporting NAMI Sioux Falls, which will take place on Saturday, November 3 at the District. All proceeds...

Halbach Appointed to Sioux Falls Board of Historic Preservation

Cutler Law Firm, LLP attorneys Alex Halbach and Joseph Hogue recently volunteered at the South Dakota Ask-A-Lawyer, a program sponsored by the South Dakota State Bar Association, and was held on May 1 - 3. During the event, South Dakota residents from around the state...

SiouxFalls.Business recently featured Cutler Law Firm's recently renovated space in a piece presented by Interstate Office Products. In the article, Cutler Law Firm partners Kent Cutler and Alex Halbach talk about the new space and some of the challenges associated... 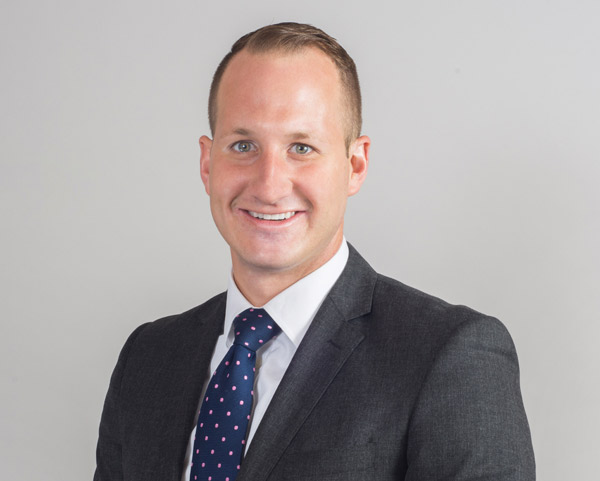