Both in undergraduate and in law school, Bo coached Lincoln-Douglas debate for Yankton High School.  During this time, Bo’s students had three quarter-finalists, one semi-finalist, and two finalist appearances, as well as one championship, at the South Dakota State Tournament for Lincoln-Douglas.  Four of Bo’s students qualified to the National Speech and Debate Tournament in Lincoln-Douglas, including two students who made the elimination rounds.  In 2014, Bo won the South Dakota Forensic Coaches Association “Assistant Coach of the Year” award.

Bo joined Cutler Law Firm, LLP as an associate in 2015, and focuses his practice on general litigation matters.

Outside of the office, Bo enjoys watching sports, judging high school debate tournaments, and spending time with family and friends. Since moving to Sioux Falls, Bo continues his involvement with debate as a volunteer coach at Roosevelt High School, winning the Sioux Falls School District “Volunteer of the Year” Award in 2016. 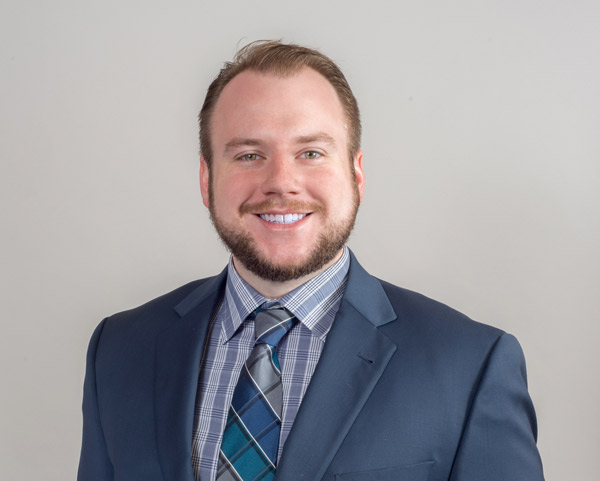