Kent Cutler is a native of Sioux Falls, South Dakota. He graduated from Southern Methodist University in Dallas, Texas in 1988, with a degree in political science and history. Kent received his law degree in 1991 from the University of South Dakota School of Law.

Following law school, Kent returned to Sioux Falls and established a private law practice. In 1997, he joined his father, Rich Cutler, in founding Cutler Law Firm, LLP, which has grown to one of the largest law firms in South Dakota.  Super Lawyers has recognized Kent, beginning in 2014 through the present, as one of the top 5% of South Dakota litigators.  Over the course of his career, Kent has 17 cases reported by the Supreme Court, many of which are regularly cited in legal briefings.

Kent is the President of Recreational Adventures Co., which is the largest Kampgrounds of America (“KOA”) franchisee, with 15 campground properties spanning the northern tier of the United States from Astoria, Oregon on the West Coast to Annapolis, Maryland on the East Coast.  Kent also manages and develops his family’s commercial land holdings in the Sioux Falls real estate market.

Over the years, Kent has served on many community and charitable committees including the United Way.  Kent currently serves on the Sioux Falls Development Foundation Board of Directors and Executive Committee, the Sioux Falls Airport Authority Board, and the Sunnycrest Village Board of Directors and Executive Committee.  In addition to his community and charitable service, Kent serves on the Board of Directors of Enercept, Inc. which is a leading manufacturer of structural insulated panel systems (SIPS) used in construction of energy efficient residential and commercial projects.

Kent and his wife, Carolyn, have two children of whom they are very proud. Their son Dylan, currently manages the Mount Rushmore KOA/Palmer Gulch Resort, and their daughter Katie, is completing her clinical rotations through the University of Nebraska to become a licensed physician’s assistant.  In their free time, Kent and Carolyn enjoy golfing, skiing, traveling, and spending time at their lake home.

SiouxFalls.Business recently featured Cutler Law Firm's recently renovated space in a piece presented by Interstate Office Products. In the article, Cutler Law Firm partners Kent Cutler and Alex Halbach talk about the new space and some of the challenges associated...

Cutler Law Firm attorneys Kent Cutler and Kimberly Wassink received a favorable ruling from the Supreme Court of South Dakota, affirming the trial court’s grant of summary judgment in their client’s favor. In a unanimous decision filed on December 16, 2015, the Court...

Cutler Law Firm, LLP attorneys Richard A. Cutler, Kent R. Cutler, and Steven J. Sarbacker have been named to the 2015 Great Plains Super Lawyers list. Each year, no more than five percent of the lawyers in the state are selected by the research team at Super Lawyers...

Cutler and Wassink Prevail on Motion for Summary Judgment 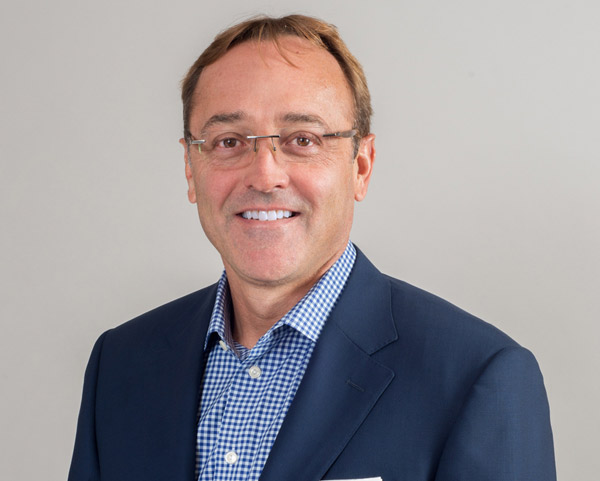