Trent Swanson joined the firm in 1999 and became a partner in 2004. Trent was raised on his family’s farm in the Chamberlain, South Dakota, area. He graduated from the University of South Dakota in 1995, with a degree in political science and a minor in business administration. He went on to graduate from the University of South Dakota, receiving both his Juris Doctor and Master of Business Administration degrees in 1998. While in law school, Trent served as a member of the law school’s Moot Court Board.

Trent’s primary areas of practice are in the fields of real estate and business organization and transactions.

Trent and his wife, Lynn, have a son, Matthew, and a daughter, Megan. He actively volunteers his time on various boards and committees at his local church. Trent enjoys hunting, running and all types of outdoor activities, as well as spending time with his family. 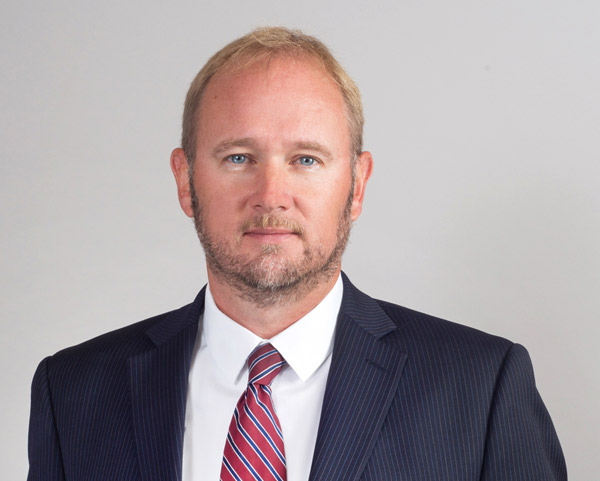