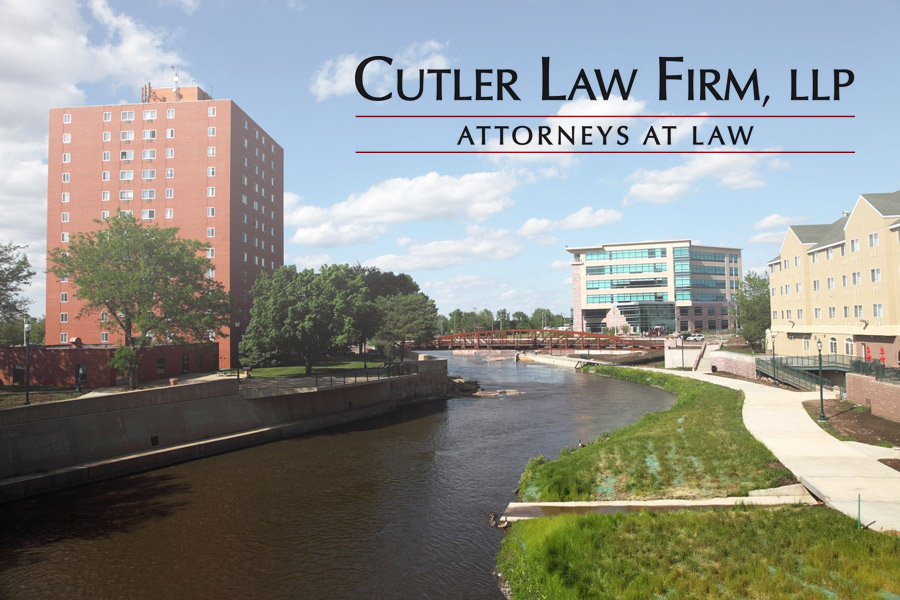 The court found that the circuit court erred when it instructed the jury on consequential damages and the foreseeability of Stern Oil’s lost profits to Brown at the time of contracting. The court also erred by excluding Stern Oil’s evidence on the four damage scenarios. Because of these errors, the Court reversed the jury verdict as it relates to the award for “Motor Fuel” and “Stern Oil Discount of 1.25%” and remand for a new trial on Stern Oil’s damages for lost profits on gasoline. Further, the Court found that the circuit court’s decision that Stern Oil was not the prevailing party is also reversed.

A copy of the South Dakota Supreme Court opinion can be found here.