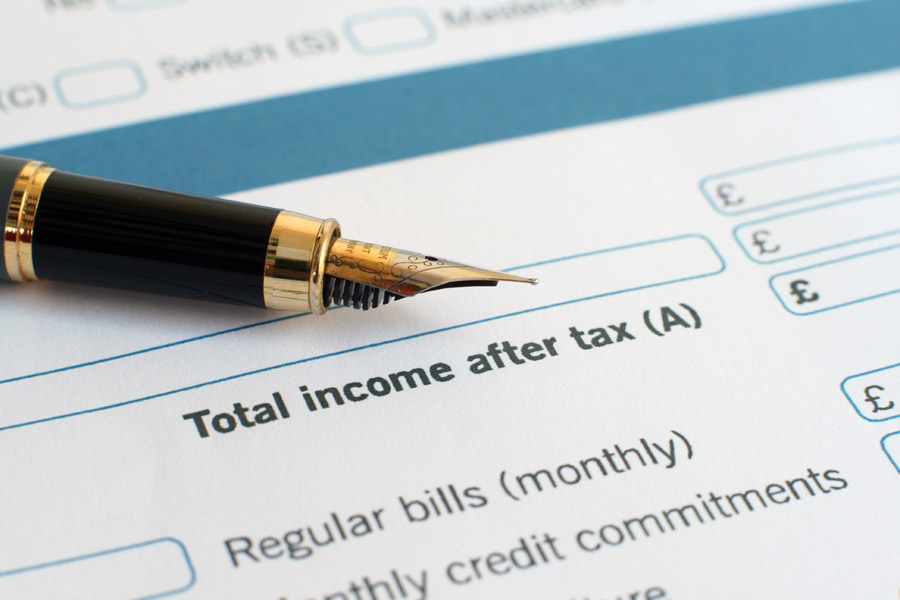 The Internal Revenue Service announced Thursday that in 2015 the estate-tax exemption will rise to $5.43 million per individual from $5.34 million this year, due to an inflation adjustment.

Married couples can get the benefit of two individual exemptions, so in 2015 the total exemption per couple will be nearly $11 million.

As a result, the federal estate tax is no longer the biggest concern for most affluent Americans who want to avoid taxes on wealth they leave to heirs—as it was for many years.  Only about 3,700 estates, or 0.12% of the total, are expected to owe federal estate tax this year. The top estate tax rate on amounts above the exemption is 40%.

As explained in a recent Weekend Investor cover story, the estate-planning focus has shifted to minimizing capital-gains taxes and state death duties—often in ways that contradict prior advice.

“The conventional wisdom has been turned on its head because of changes in both the income tax and the estate tax,” said Suzanne Shier, chief tax strategist at Northern Trust in Chicago.

In the same release the IRS said the “annual gift exclusion” will remain $14,000 per recipient in 2015. The provision sets the amount that an individual can give, tax-free, to another person who isn’t a spouse. (Transfers between spouses are often tax-free.)  There is no limit on the number of such gifts a taxpayer can make, as long as each is to a different person.

As published in the October 30, 2013 Wall Street Journal Blog.