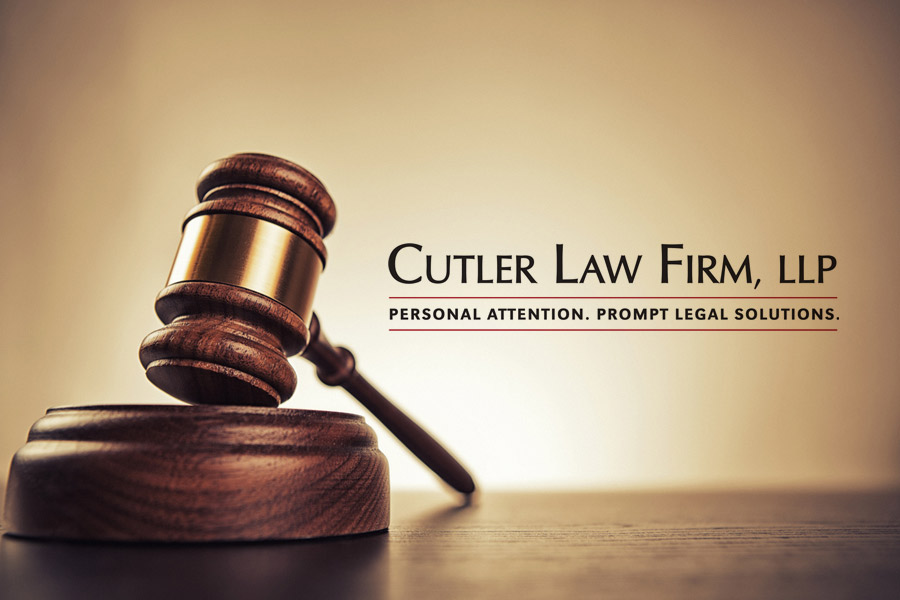 Cutler Law Firm, LLP attorneys Richard A. Cutler, Kent R. Cutler, and Steven J. Sarbacker have been named to the 2015 Great Plains Super Lawyers list. Each year, no more than five percent of the lawyers in the state are selected by the research team at Super Lawyers to receive this honor.

Super Lawyers, a Thomson Reuters business, is a rating service of outstanding lawyers from more than 70 practice areas who have attained a high degree of peer recognition and professional achievement. The annual selections are made using a patented multi-phase process that includes a statewide survey of lawyers, an independent research evaluation of candidates and peer reviews by practice area. The result is a credible, comprehensive and diverse listing of exceptional attorneys.

In addition to practicing law, Rich has developed real estate in Sioux Falls and is the President of Recreational Adventures Co., which owns ten KOA campgrounds across the United States. Rich practices law in the area of real estate law, business organizations and transactions, and business and succession planning.

Kent R. Cutler – Kent graduated in 1991 from the University of South Dakota School of Law. After graduation, Kent moved to Sioux Falls and with Brian Donahoe and Rich Cutler founded Cutler & Donahoe, LLP. Kent practices in the area of civil and commercial litigation.

Steven J. Sarbacker – Originally from Morehead, Minnesota, Steve Sarbacker joined the firm in 1997 after graduating from the University of North Dakota School of Law in 1993. Steve practices in the area of Business Organizations and Transactions and Banking and Financial Law.