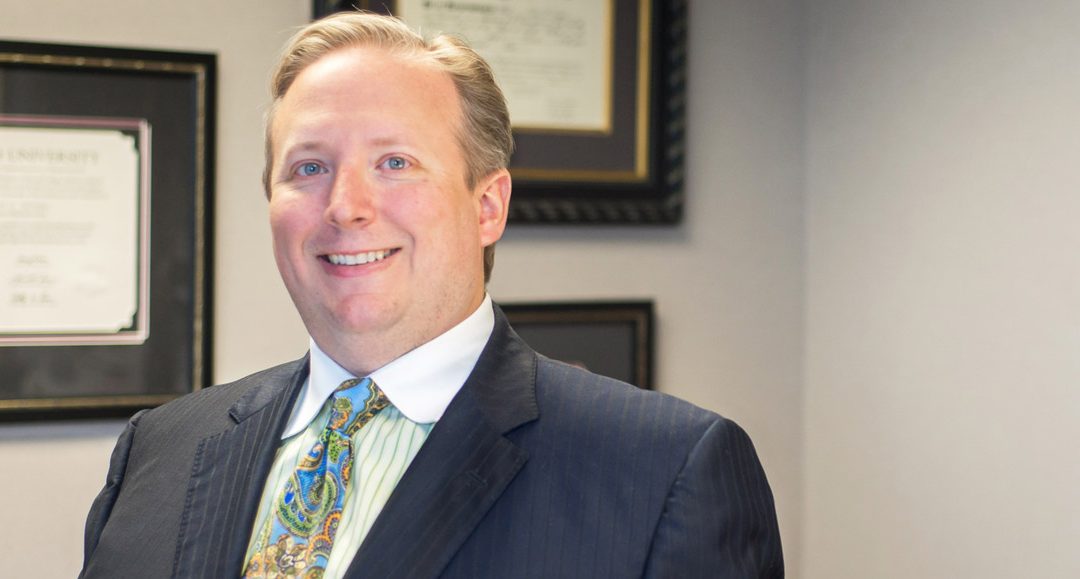 Cutler & Donahoe attorney Bob Trzynka recently prevailed in a motion to compel e-discovery in the Federal District Court of Virginia. Trzynka represented a Sioux Falls company in a patent infringement action against GE here in South Dakota Federal Court. Trzynka sought to discover documents from a Virginia-based third party relevant to the South Dakota suit. The third party refused to comply with the subpoena and demanded that Trzynka’s client bear all of the costs of compliance. Trzynka, looking at the most recent decisions in the still-emerging area of e-discovery law, argued that shifting most of the costs would be inappropriate. The Virginia Court agreed and forced the Virginia company to bear the bulk of the costs . Leagle.com, a nationally recognized compendium of significant legal decisions subsequently picked up the opinion and published it on their website.

You can view the decision here.