Jon and his wife, Kayla, live in Sioux Falls with their two sons, Jack and Ben. 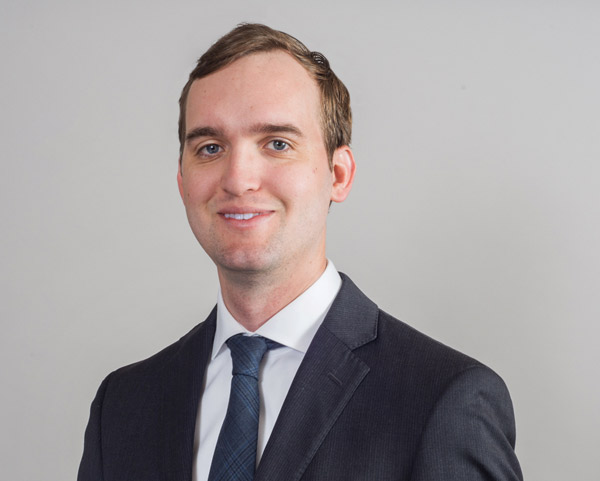