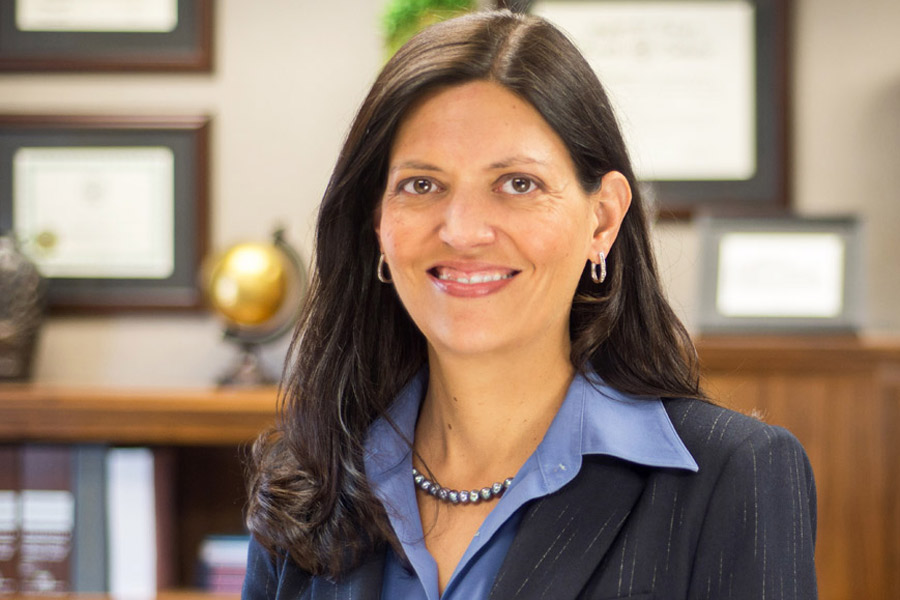 Super Lawyers is a rating service of outstanding lawyers from more than 70 practice areas who have attained a high-degree of peer recognition and professional achievement. The selection process is multi-phased and includes independent research, peer nominations and peer evaluations.

In 1998, Super Lawyers launched Rising Stars to recognize the top up-and-coming attorneys in the state — those who are 40 years old or younger, or who have been practicing for 10 years or less. No more than 2.5 percent of the lawyers in the state are named to the list.