Tanner is a native of Sioux Falls, and is a graduate of Lincoln High School. Following high school, Tanner earned a Bachelor of Science degree from South Dakota State University, majoring in History and Political Science. Following graduation from South Dakota State University, Tanner continued his education and attended the University of South Dakota School of Law where he obtained his Juris Doctor in 2018. He held a summer internship with the firm in 2017. Tanner joined Cutler Law Firm, LLP as an associate in 2018 and his practice focuses on general business and corporate law, real estate, zoning and land use law.

During his time in law school, Tanner was a member of the Trial Team and Alternative Dispute Resolution Board. He represented USD in both regional and national tournaments. He was named a finalist in the 2018 Regional Client Counseling Competition. Additionally, his trial team received accolades in Washington D.C., being awarded Best Use of Technology in the tournament.

Tanner lives in downtown Sioux Falls and enjoys the growing downtown community. When not at work, Tanner can be found on the bike trails, camping, or traveling.

Cutler Law Firm, LLP Associate, Tanner Fitz, recently volunteered as a judge at the annual University of South Dakota School of Law 1L Client Counseling Competition. Attorneys in the area are asked to judge the competition and provide feedback to the first-year law... 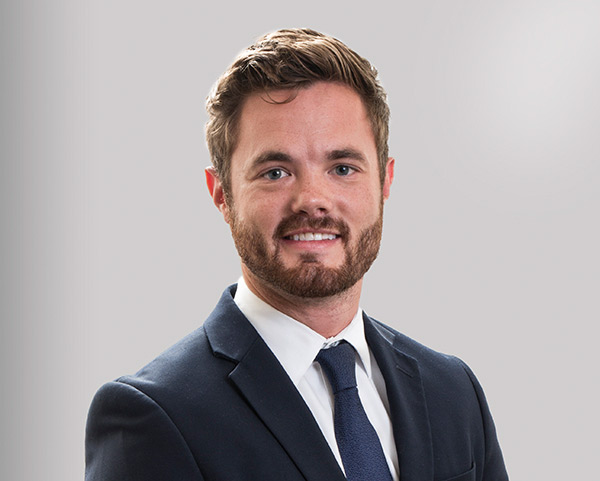