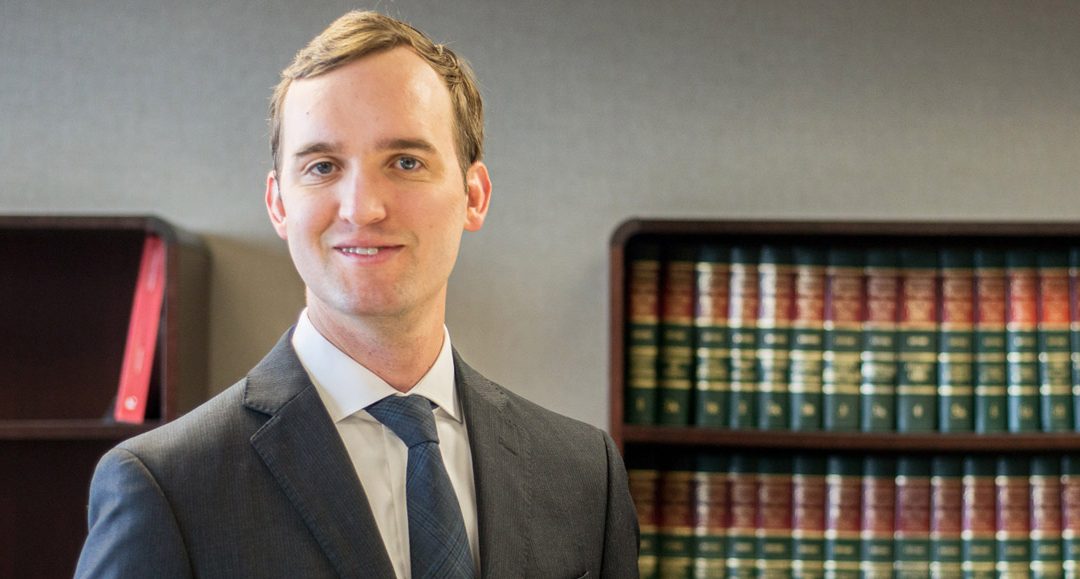 Cutler Law Firm, LLP attorney Jonathan Heber has been named a Partner with the firm as of January 1, 2022.

Jon and his wife, Kayla, live in Sioux Falls with their two sons, Jack and Ben.