Cutler and Wassink Prevail on Motion for Summary Judgment 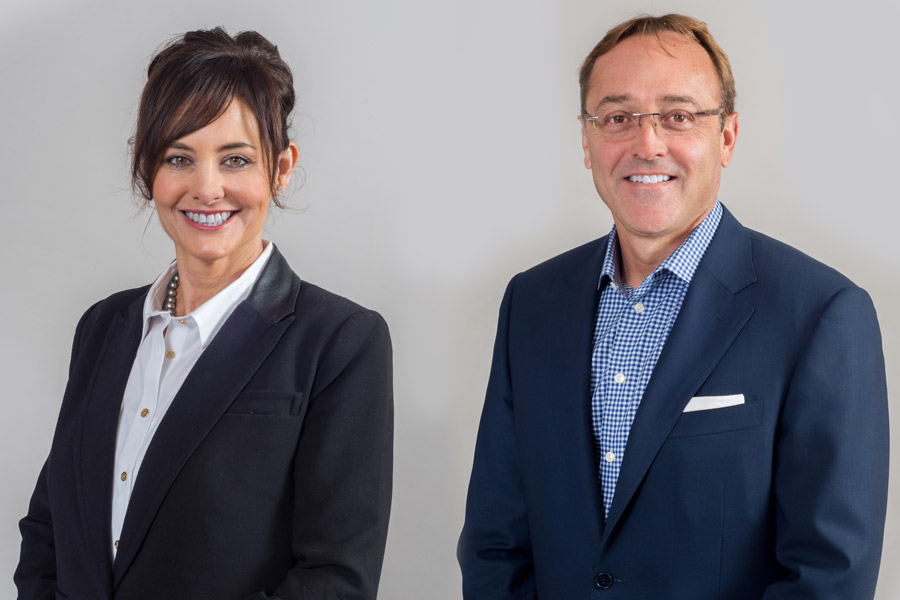 Sioux Falls, SD – Cutler Law Firm, LLP attorneys Kent Cutler and Kim Wassink recently prevailed on a motion for summary judgment in a first party insurance case. Plaintiff sued her automobile insurer seeking uninsured motorist benefits on behalf of her spouse, who died in a collision which resulted when he attempted to avoid a deer carcass in his lane of travel on an interstate highway. Cutler and Wassink defended the claim, arguing the alleged phantom driver who presumably hit and killed the deer had no duty to remove the carcass from the roadway, to warn oncoming traffic of its presence, or to report its presence to the public authorities, as Plaintiff claimed. The Court agreed with Cutler and Wassink that no such duties exist and granted summary judgment in favor of the insurer. This action was filed in circuit court, Second Judicial Circuit, Minnehaha County, South Dakota.